Declaration of a Second Major

● Before s/he makes the declaration, the student must have attained a cumulative GPA of 3.0 or above in all the courses taken before his/her last term of attendance.

● A student must have completed/registered for all course requirements for graduation purposes in the first major (including School/University requirements) at the time the declaration of second major is made.

● A student shall be required to satisfy all the requirements of his/her second major before s/he can graduate with a second major.

● Subject to the approval of the first and second major programmes, similar courses in the two majors may be mutually recognized and such courses and units shall be counted in the requirements of both majors. In fulfilling the overall units required for graduation, the units of those courses shall only be counted once.

● A student with two majors shall follow the study schemes of the University Core Requirements (General Education, Physical Education, IT, Chinese and English Languages) for his first major only.

● Students are normally expected to complete all programme requirements for graduation within the normative period of study. However, those who have
registered for two major programmes may apply for an extension of study period in order to pursue a second major. Students who take any extra units beyond the graduation requirements for a single major during the extension period, whether for double major or any other reasons, shall be charged by course unit at full marginal cost.

● Upon graduation a student satisfying the requirements of two majors shall have the degree of his/her first major awarded and both majors shown on his/her transcript.
October 2018 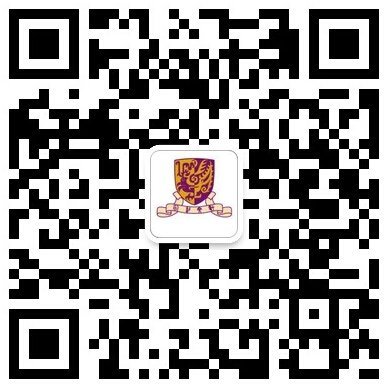